I am thrilled to participate in the The 2021 California Open  at TAG Gallery!

The 16th Annual 2021 California Open is a national juried competition celebrating contemporary and modern art by US Residents over the age of 18. All medias of fine art were considered by our juror, Gronk Nicandro. Accepted work displays at TAG Gallery from August 4–21, 2021. An opening reception celebrating the selected artists will occur on August 7, from 7-10pm. All awards will be announced at the public opening. (Masks may be required).

Gronk is the moniker of artist Glugio Nicandro. Along with vast and never-ending self- education, he studied visual art at the East Los Angeles College and California State University, Los Angeles in the 1970s. Gronk is an enduring and influential figure in the Los Angeles and international art scenes — maintaining an active studio in downtown Los Angeles that functions as his live-work space and an epicenter for other artists and community members. Along with a core group of artists, Gronk helped establish Los Angeles Contemporary Exhibitions (LACE) in 1978. In 1993, a traveling retrospective of his work, Gronkl: A Living Survey, 1972 – 1993, was organized by the Mexican Museum in San Francisco and traveled to several institutions including the Los Angeles County Museum of Art (LACMA). Gronk exhibited at LACMA again in 2011 for the exhibition ASCO: Elite of the Obscure. Gronk’s work is represented in numerous private and museum collections across the country, including the Corcoran Gallery of Art and the Smithsonian Institute in Washington D.C.; the San Francisco Museum of modern Art (SFMoMa); the Los Angeles County Museum of Art (LACMA); and the Museum of Contemporary Art (MOCA), Los Angeles. Gronk’s Theater of Paint marks the artist’s first solo museum exhibition in Los Angeles in more than two decades. 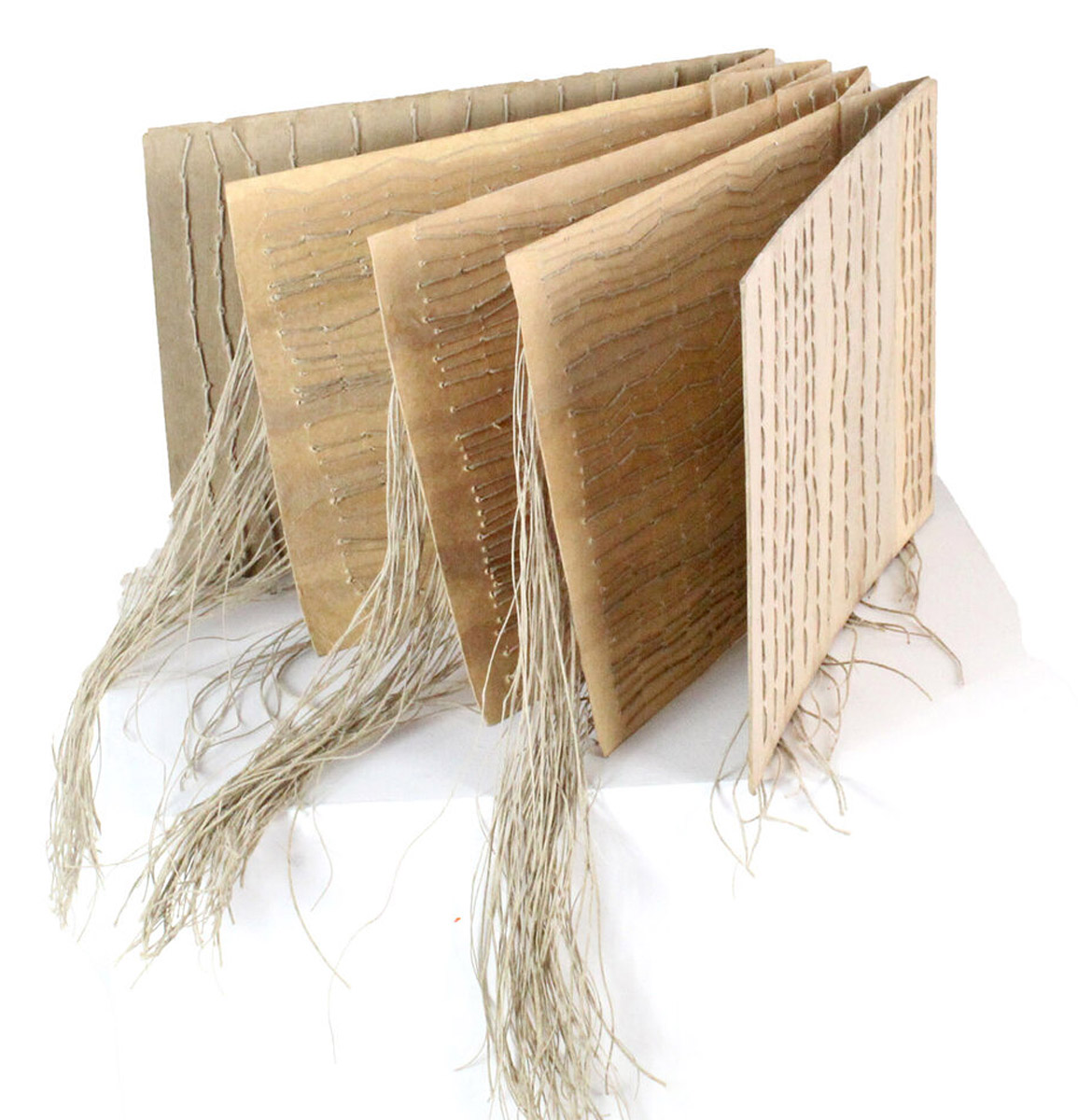 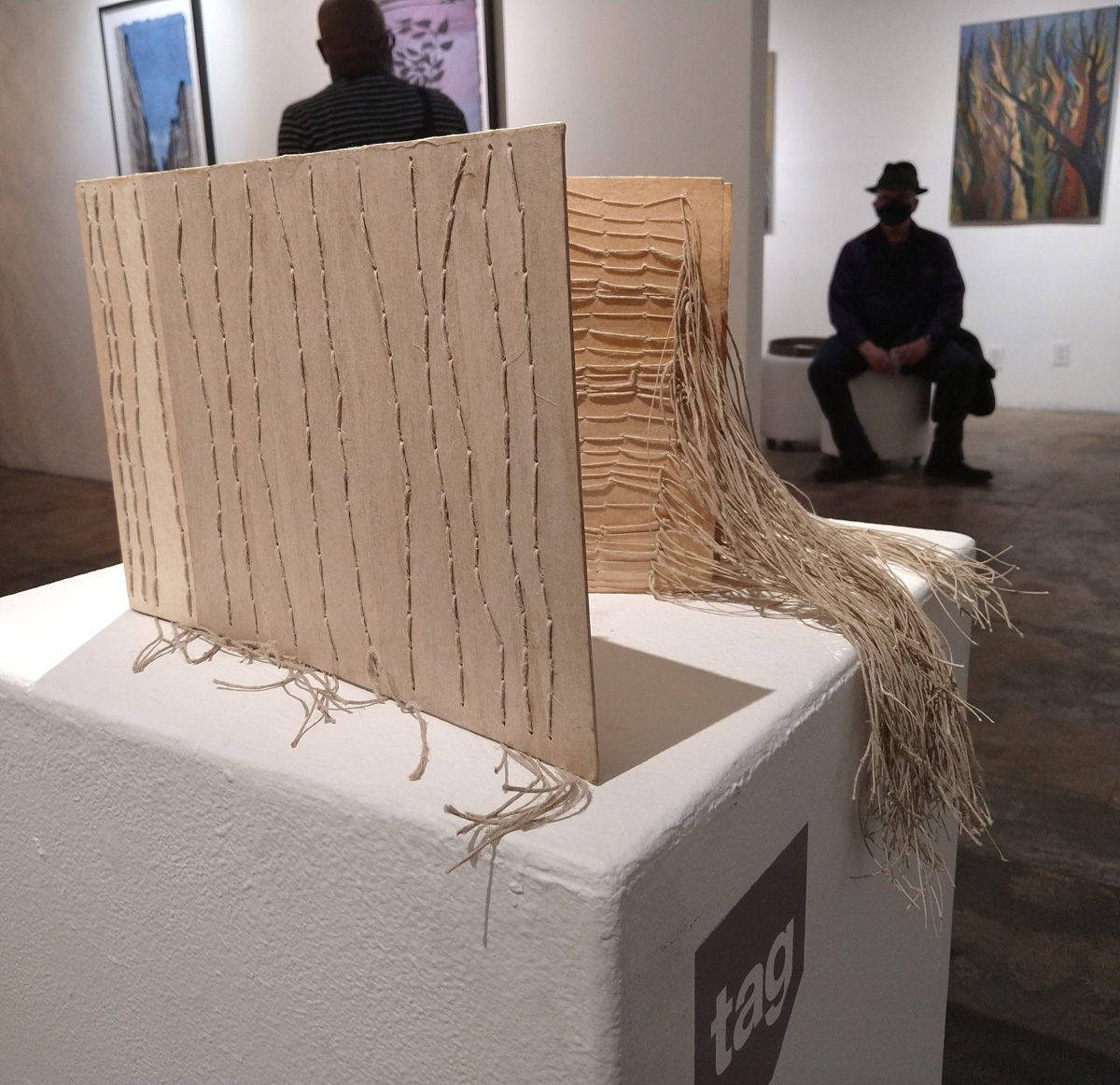 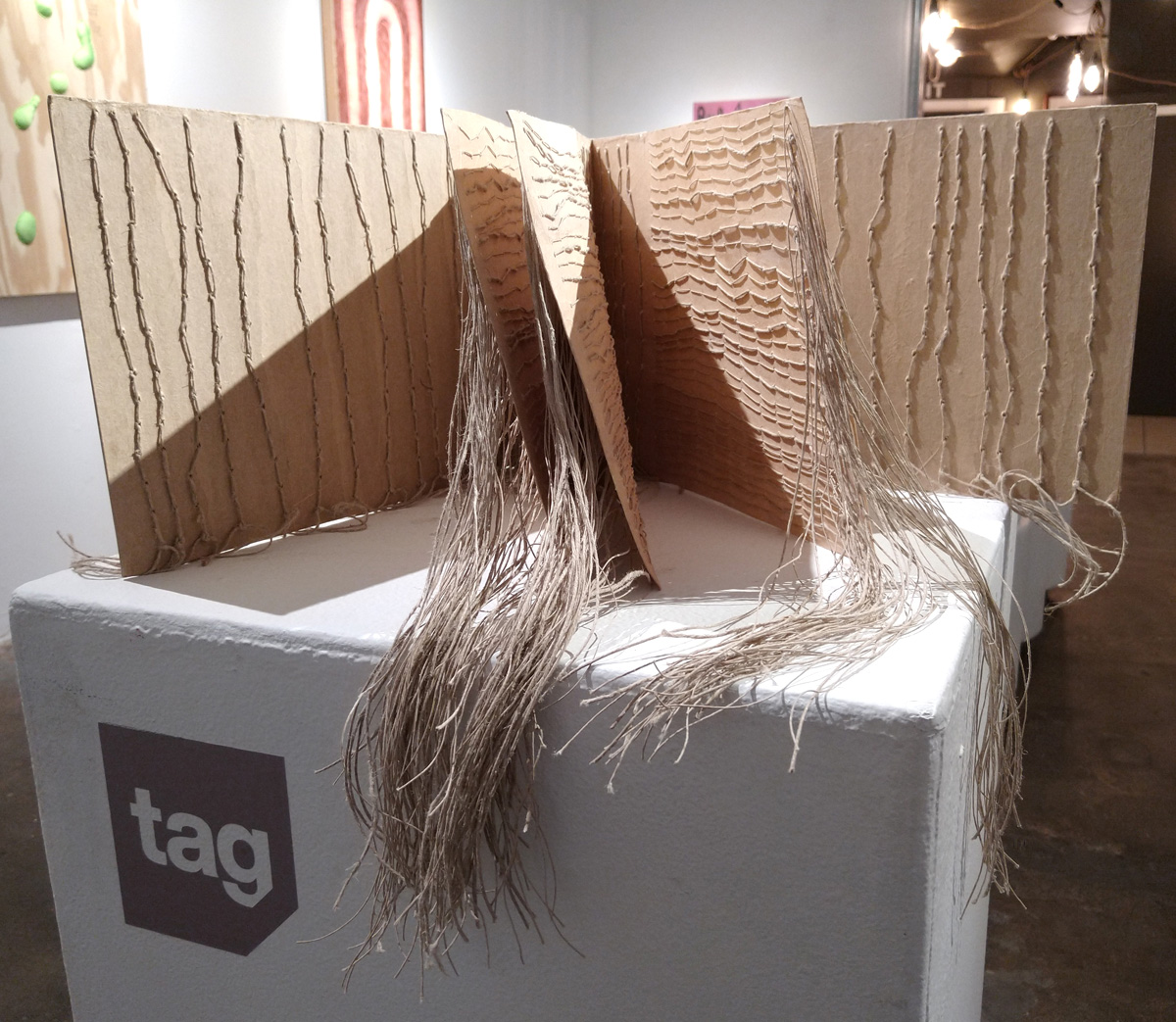 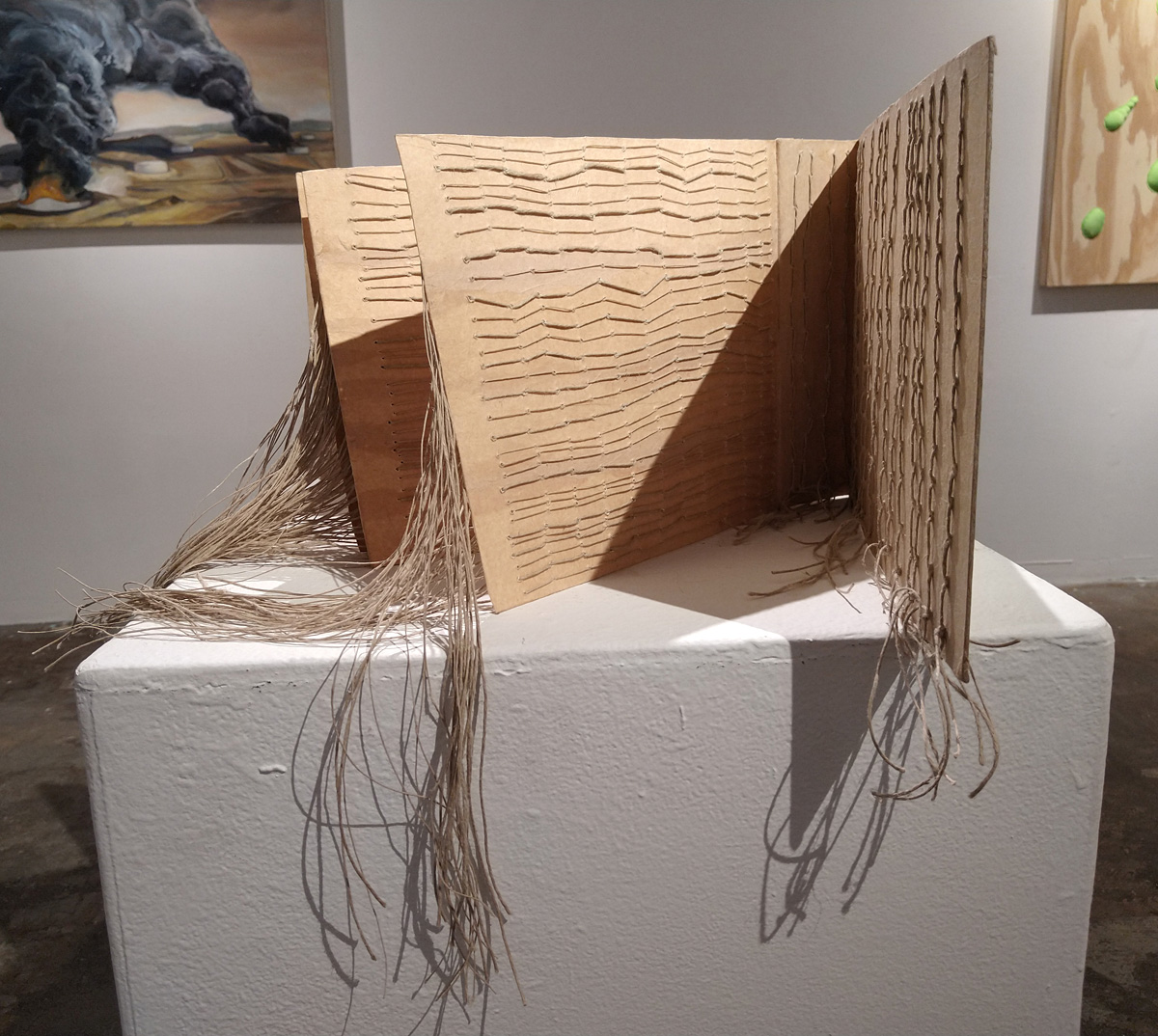 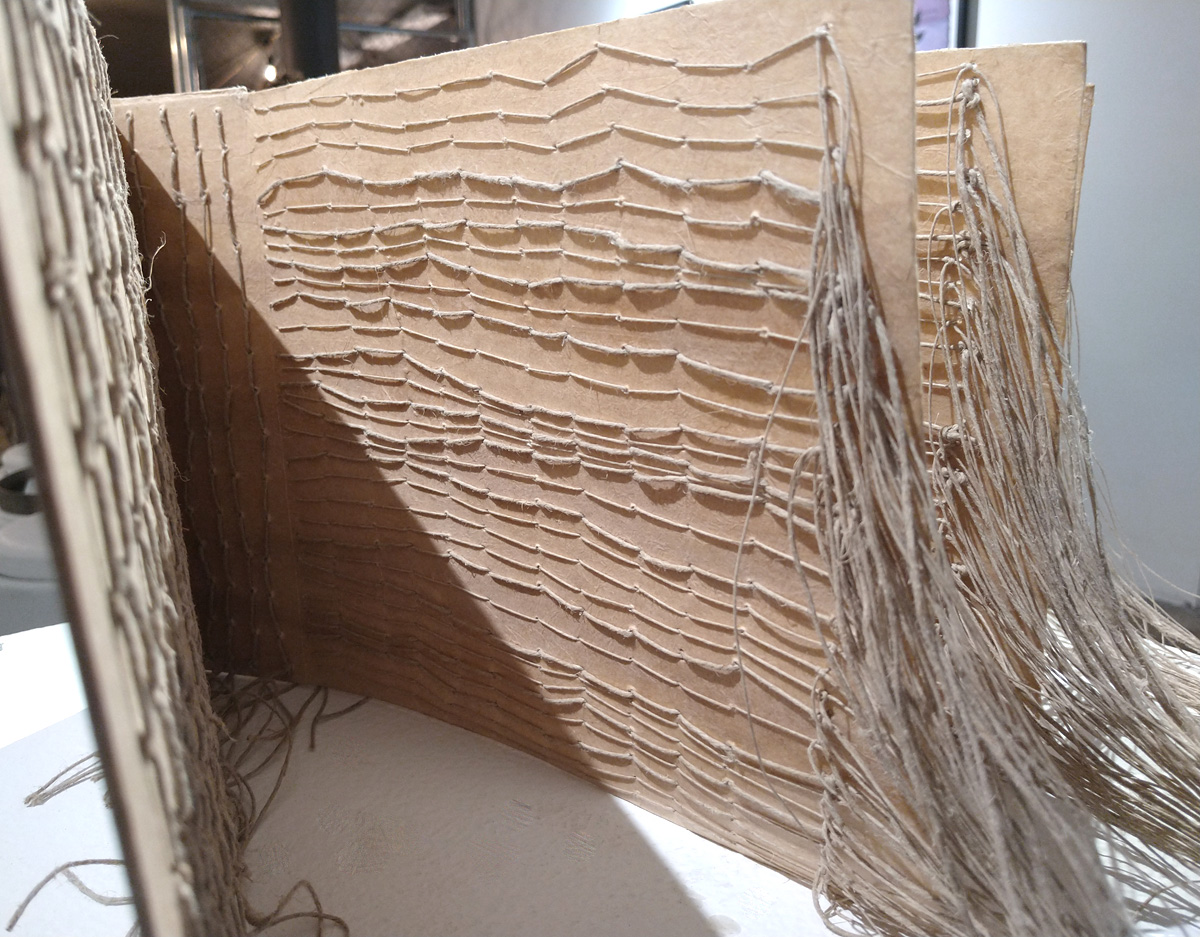 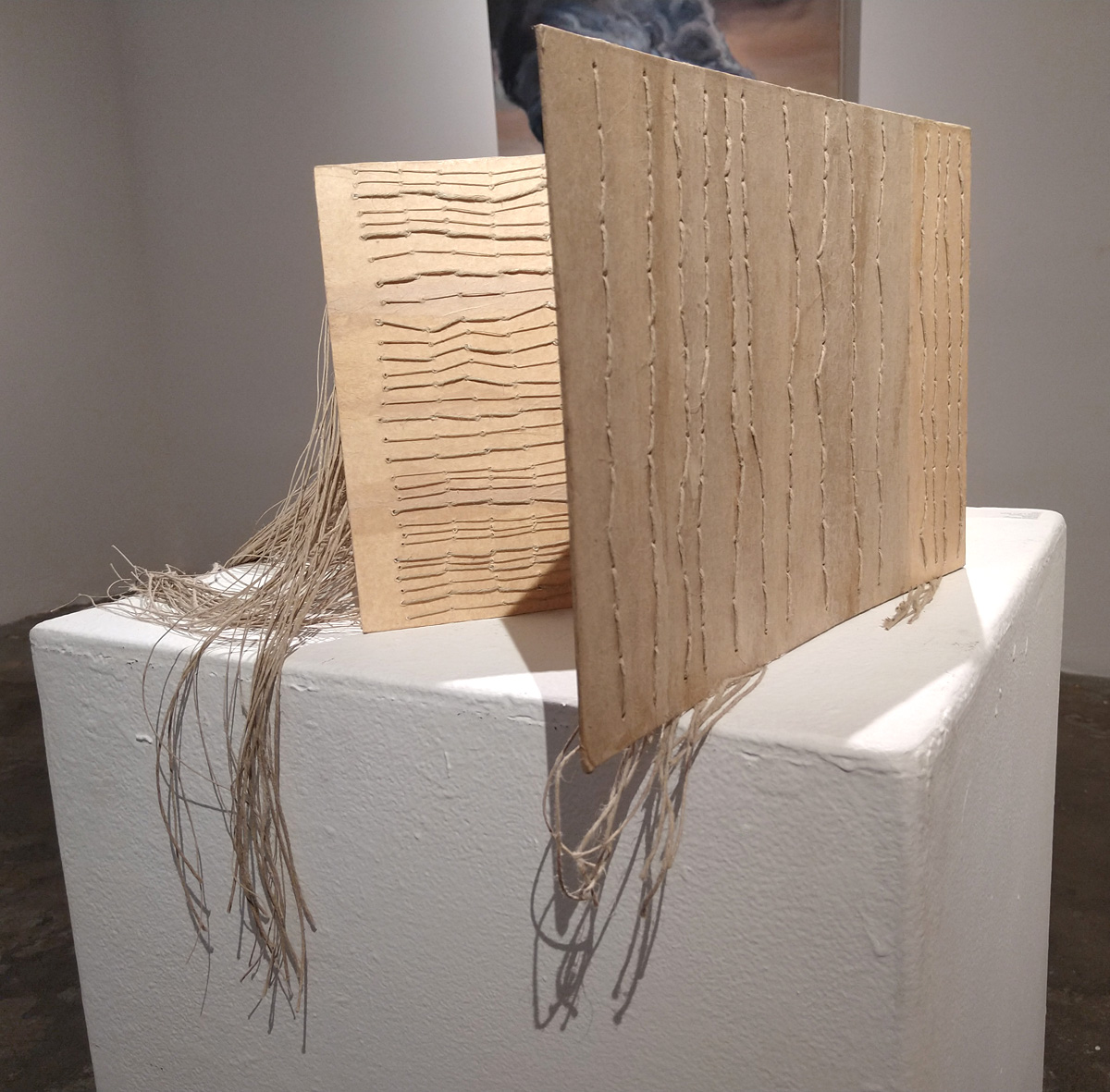 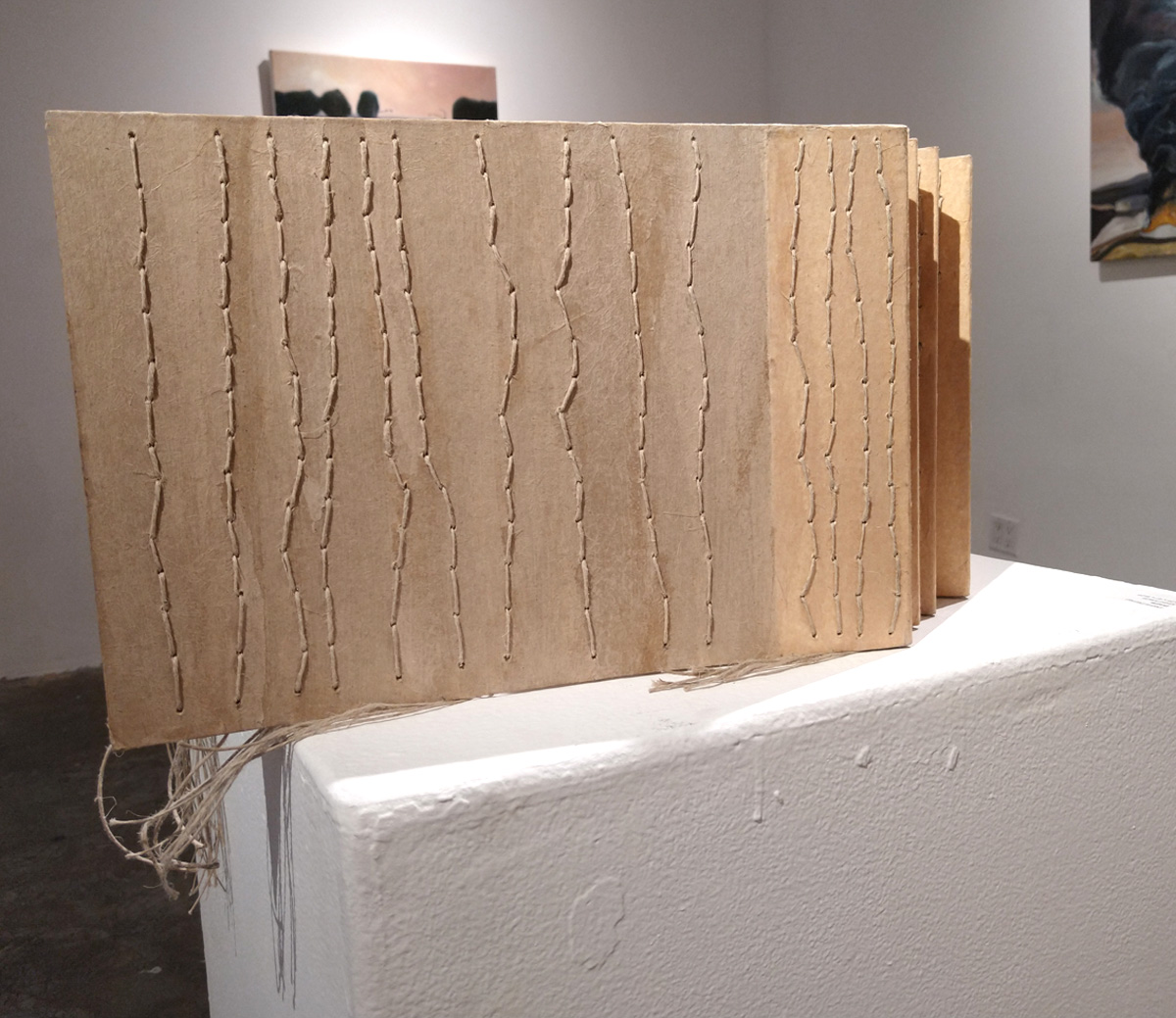 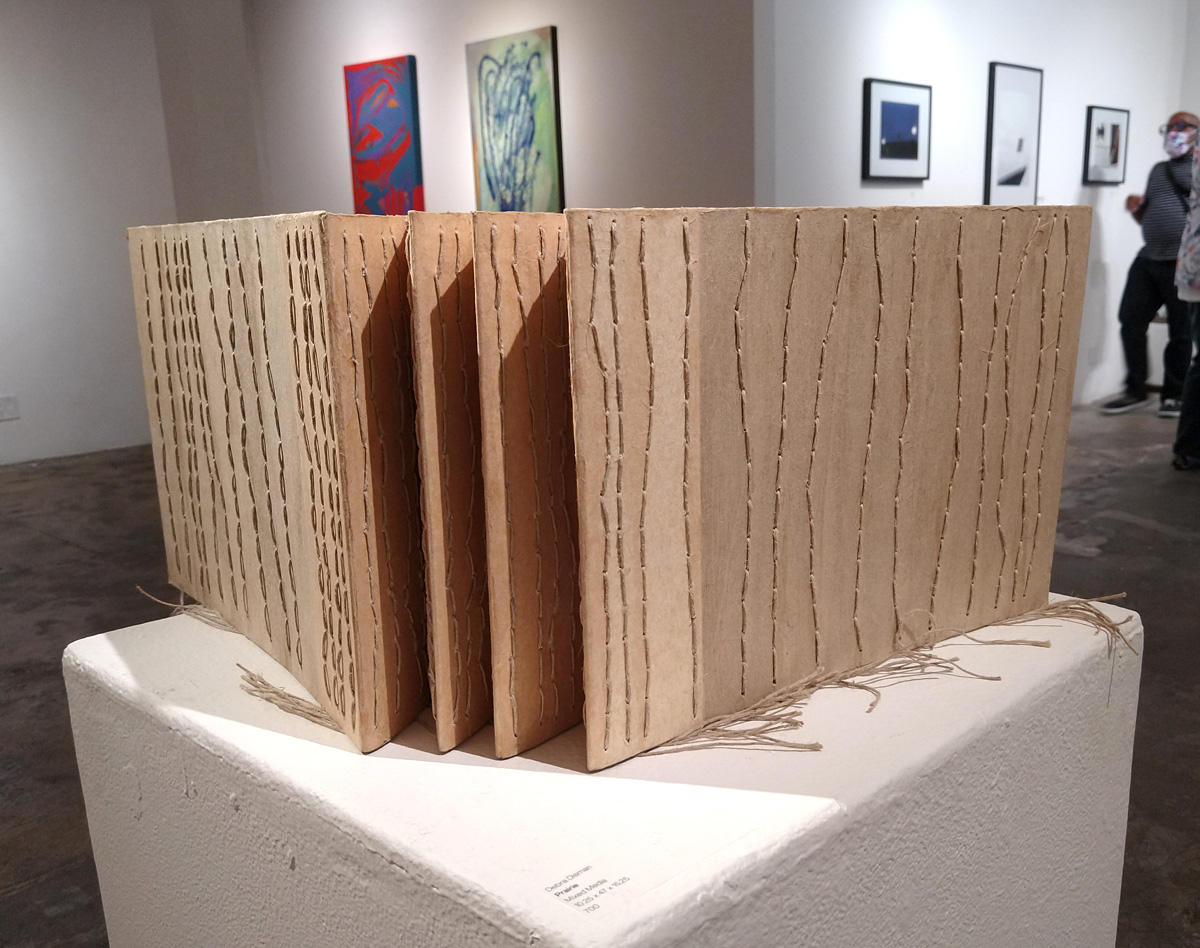 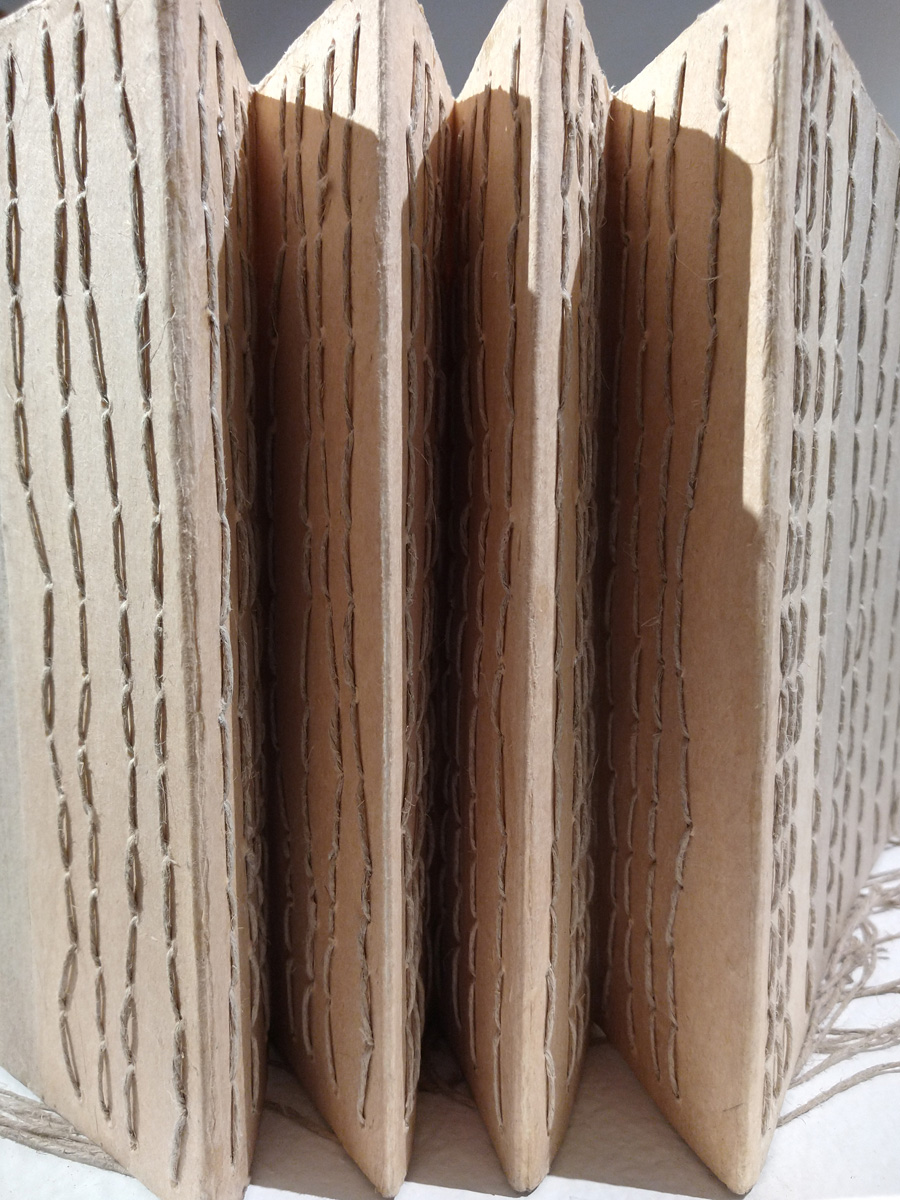