EXHIBITIONISTA: All Media 2022 at the Irvine Fine Arts Center 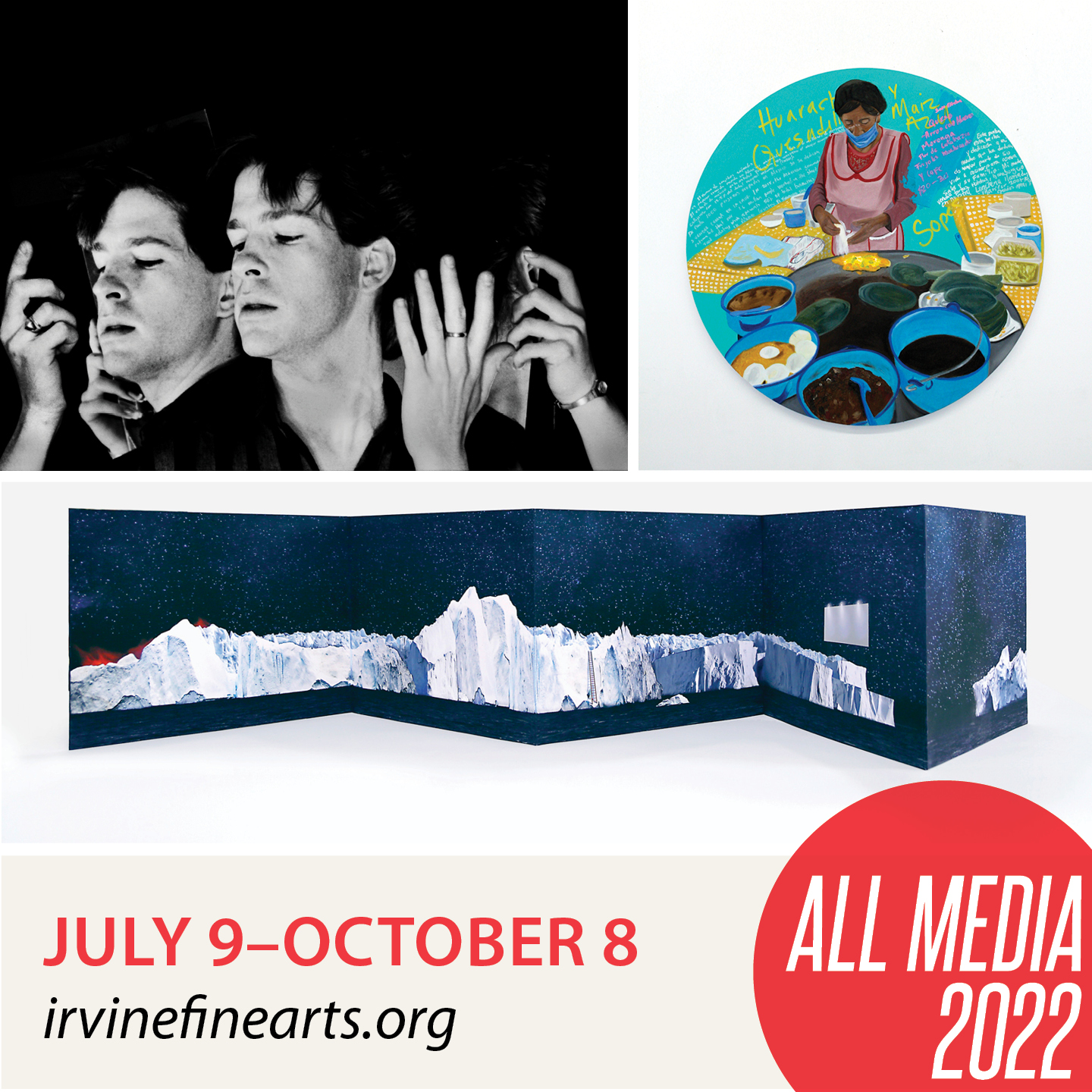 Works selected for this year’s All Media exhibition span painting, sculpture, printmaking, photography, fiber, video, and mixed media. Awards will be announced at the opening reception for three outstanding artworks and three honorable mentions, all of which will be chosen by guest juror Joseph Daniel Valencia.

“drift”, a collaborative work created by myself and artist Luciana Abait, is included in the exhibition! 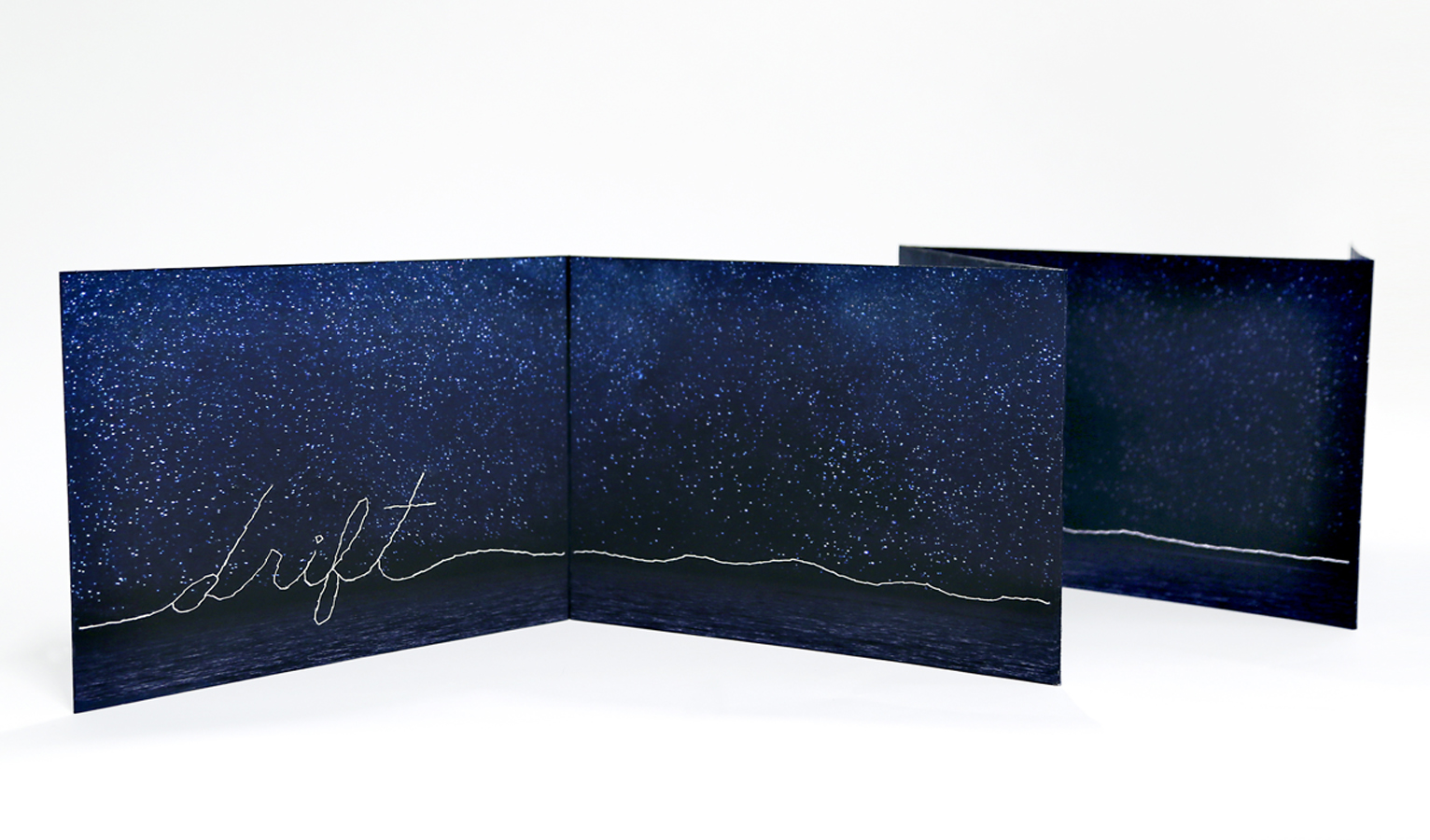